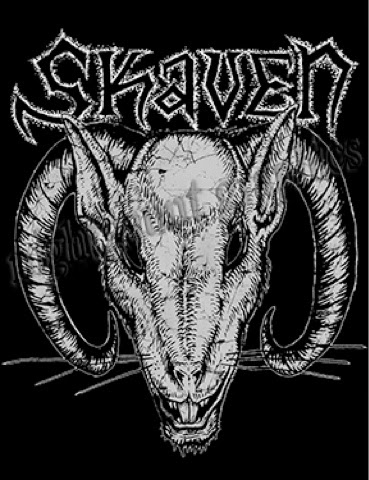 It's rare these days to find a new Oldhammer opponent, an even rarer thing is to find an opponent who is just as enthusiastic about your love of the game, the meta game and it's rich history/background. 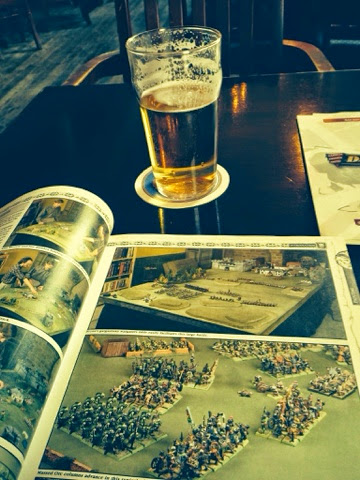 My pregame rules review at the pub
An exceptionally rare thing is to find an opponent who emerses themselves into their painting and modelling with such fervour that upon seeing his finished projects you're immediately convinced he's a heavy metal painter part time. 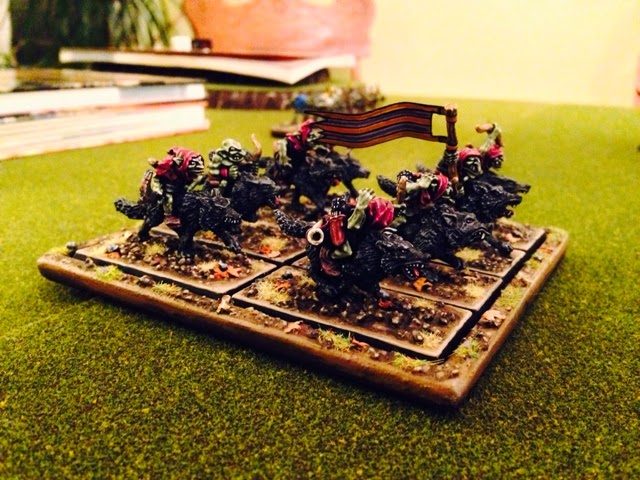 The best painted wolf riders I've ever seen taken horribly badly by me!
Well, I count myself so incredibly lucky to have met Sully; a genuinely nice guy, the kind of guy who just wants to play WH3 and doesn't give a shit if he wins. And he drinks beer!
The game had some particularly funny moments. Sullys giant showed up drunk, and refused to move. To make matters worse I cast cause panic and, well, he was off the table by the end of turn 2. I felt terrible, I brought an army list that was far too competitive, because my regular opponent loves to win games and that's what I've had to do to even have a chance. It's a habit I'll be all to happy to break.
Another highlight was my Warpfire thrower exploding on a d20 roll of 20 killing 4 of his friends in the process!
For the first time ever my rat ogres survived a game and actually made it across the table! Fantastic! 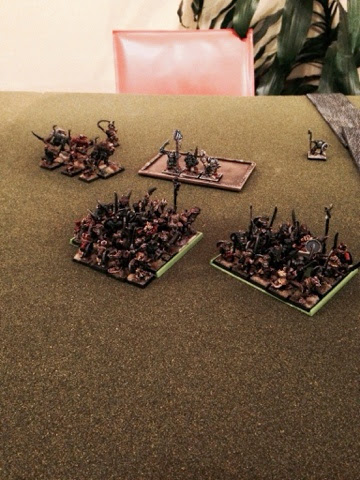 It's also the first game I've used jezzailachis and I must say they are fantastic (sorry Sully) two man cannons are great!
So all in all it was a fantastic experience that I hope to repeat very soon. Nothing is better than playing a game with a super cool chilled out guy, with beautifully painted armies (well not mine) with lush terrain and a huge variety of it!
In closing, get on the oldhammer forum meet new people, and play them, you might just have the best game of your life!
Oh and check out Sullys elite standard bearer 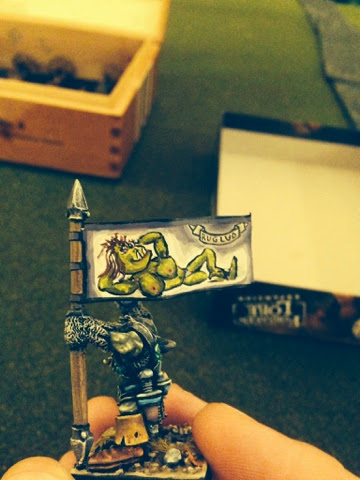